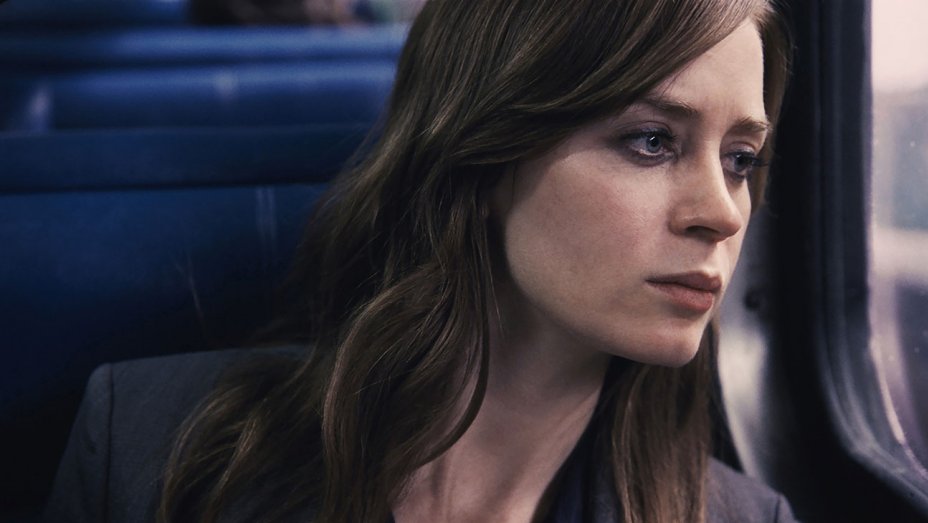 Best thriller books like The Girl on the Train

The Girl on the Train by Paula Hawkins is a psychological thriller that puts you on the edge of your seat. It features Rachel as the main character and narrator of the story. She becomes obsessed with ex-husband, Tom, and his new wife, Anna. She rides the train to and from London and sees Tom and Anna live happily, with their daughter. A few houses down, Rachel becomes intrigued by a couple she calls Jason and Jess. As the plot unfolds, it reveals a story of obsession, of lies, of relationships.

If you want to read more books like The Girl on the Train, or you can check out a bunch of great thriller movies (The Girl on a Train is adapted for the big screen starring Emily Blunt.

The Good Girl by Mary Kubica

Mary Kubica’s The Good Girl narrates the story of a seemingly typical suburban family, James, the father, Eve, the mother, and Mia, the main character, and her sister. One day, Mia goes to work but does not go home. Eve gets distressed when no one seems to be able to reach her. Mia is kidnapped by Collin. Collin was supposed to bring Mia to his employer but ends up holding on to Mia. In this weave of family relationships, there are underlying lies, secret and hidden plots, and revenge.

Miranda Beverly-Whittemore writes Bittersweet, a story about Mabel Dagmar, a student at the East Coast College on scholarship. She becomes fast friends with her roommate, Ev Winslow, who comes from an old-rich family. Ev invites Mabel to spend the summer at their cottage in Vermont called Bittersweet. Mabel finally feels she belongs and is living the life she has always dreamed of. But as she gets to know the Winslows more, she realizes that nothing is at it seems. Beverly-Whittemore unpacks plot twists about family, relationships, and secrets in this thriller.

Before I Go to Sleep by SJ Watson

SJ Watson’s debut novel is a thriller about Christine, who struggles with memory loss. She has forgotten what has happened in the past several years and still thinks she is only 25 years old, though she is already 47. She struggles to remember her husband, Ben, who tries to explain things to her. A Dr. Nash reaches out to her to help her recover some of her memories and offers to continue their sessions. As Christine remembers more and more, she becomes more unsure about her relationships, the truth and the lies, and starts to fear for her own safety. 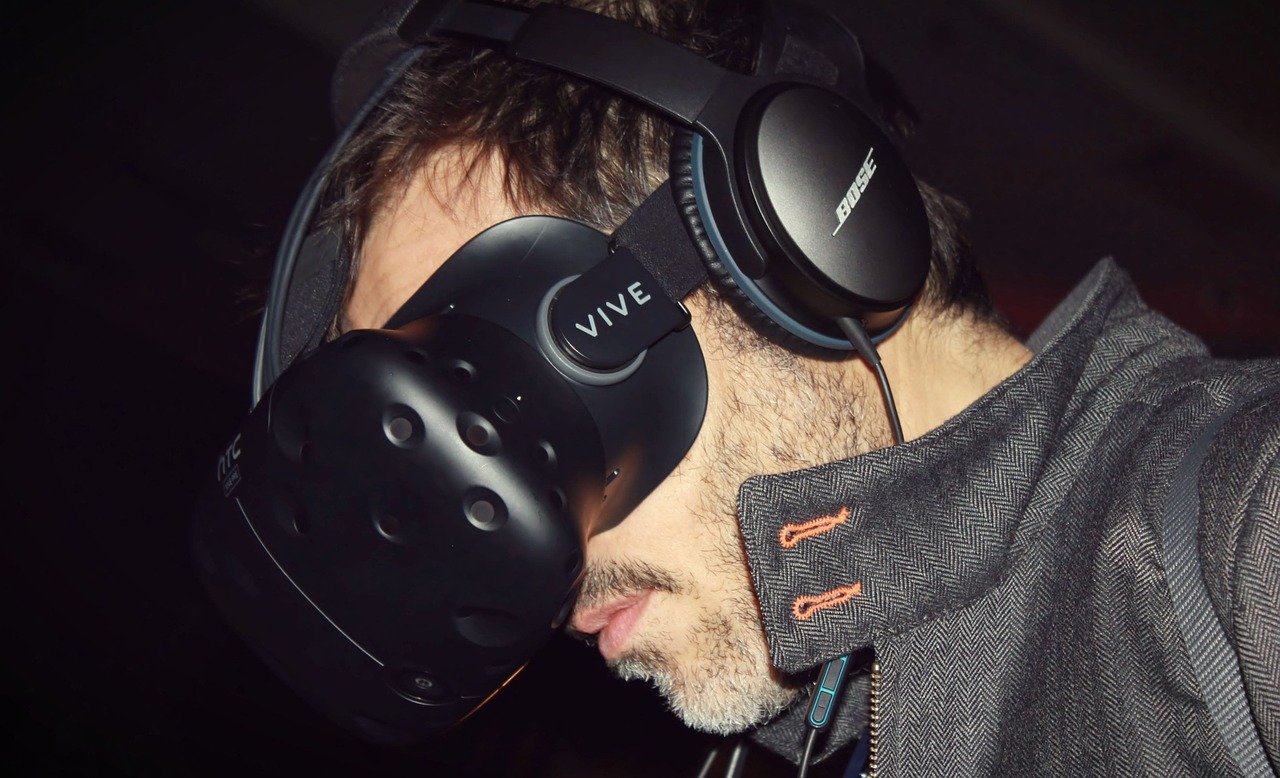 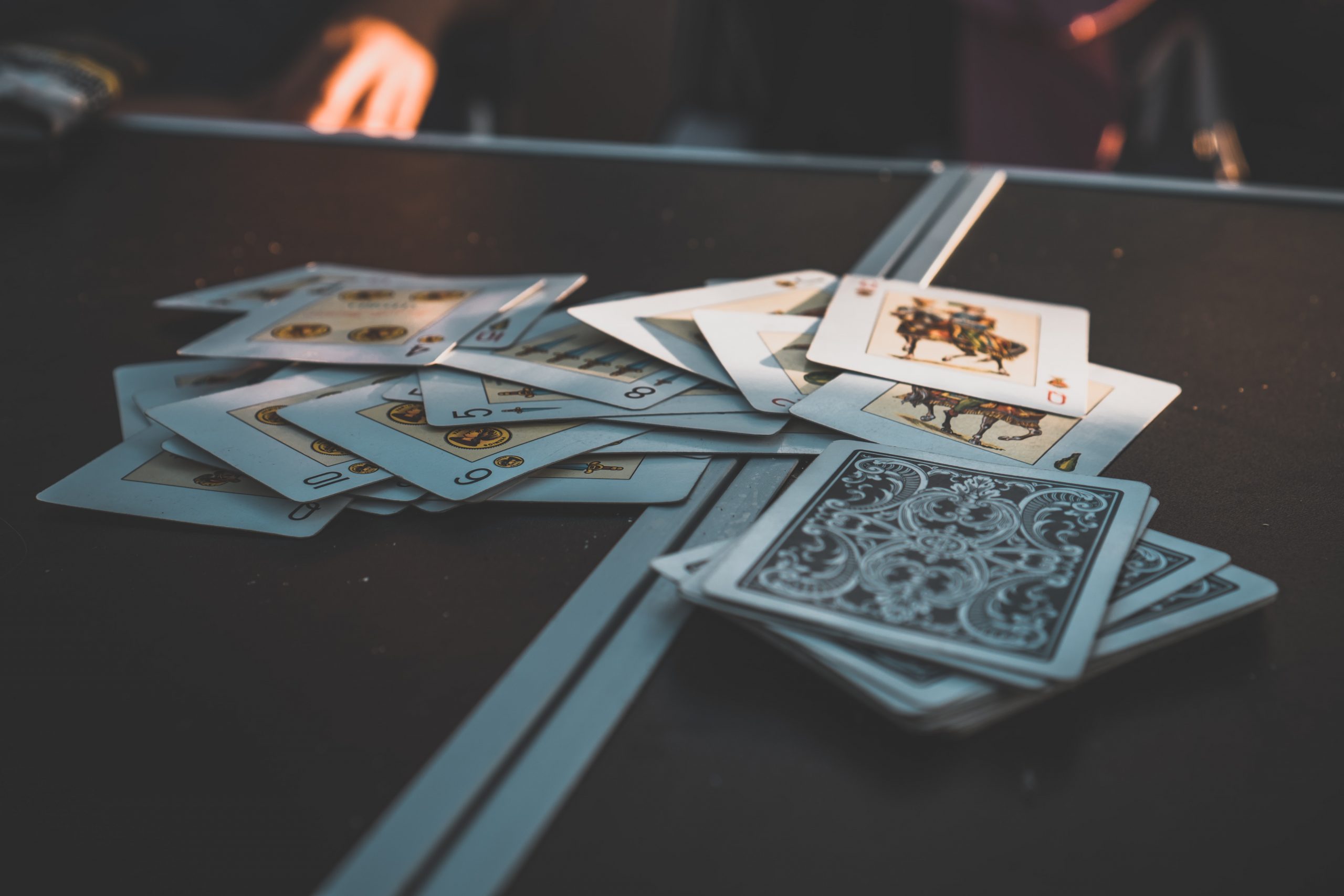 The 5 Most difficult card games play offline or online 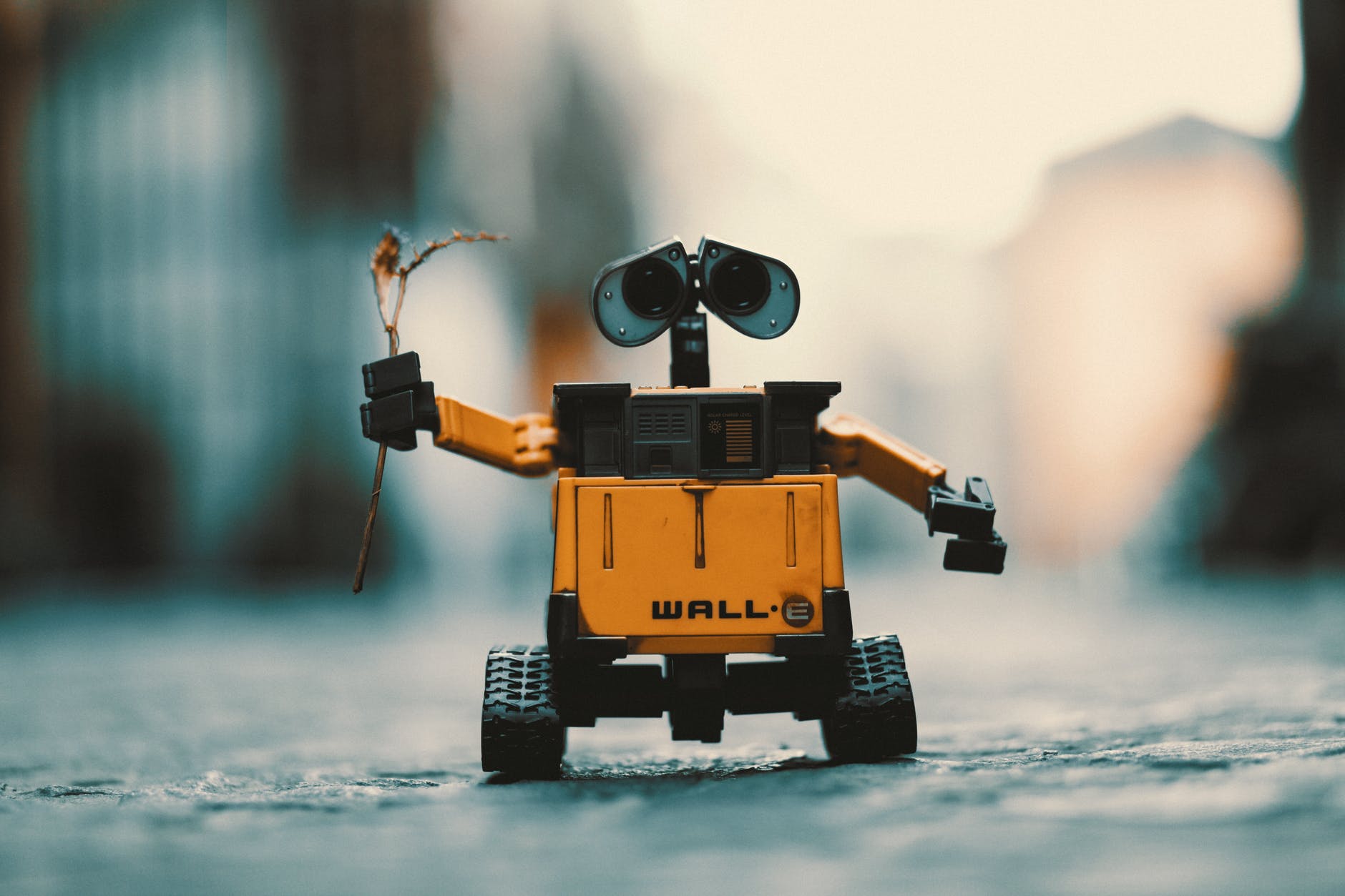 5 Reasons to Unplug from Electronics + 15 Activities to Replace Them 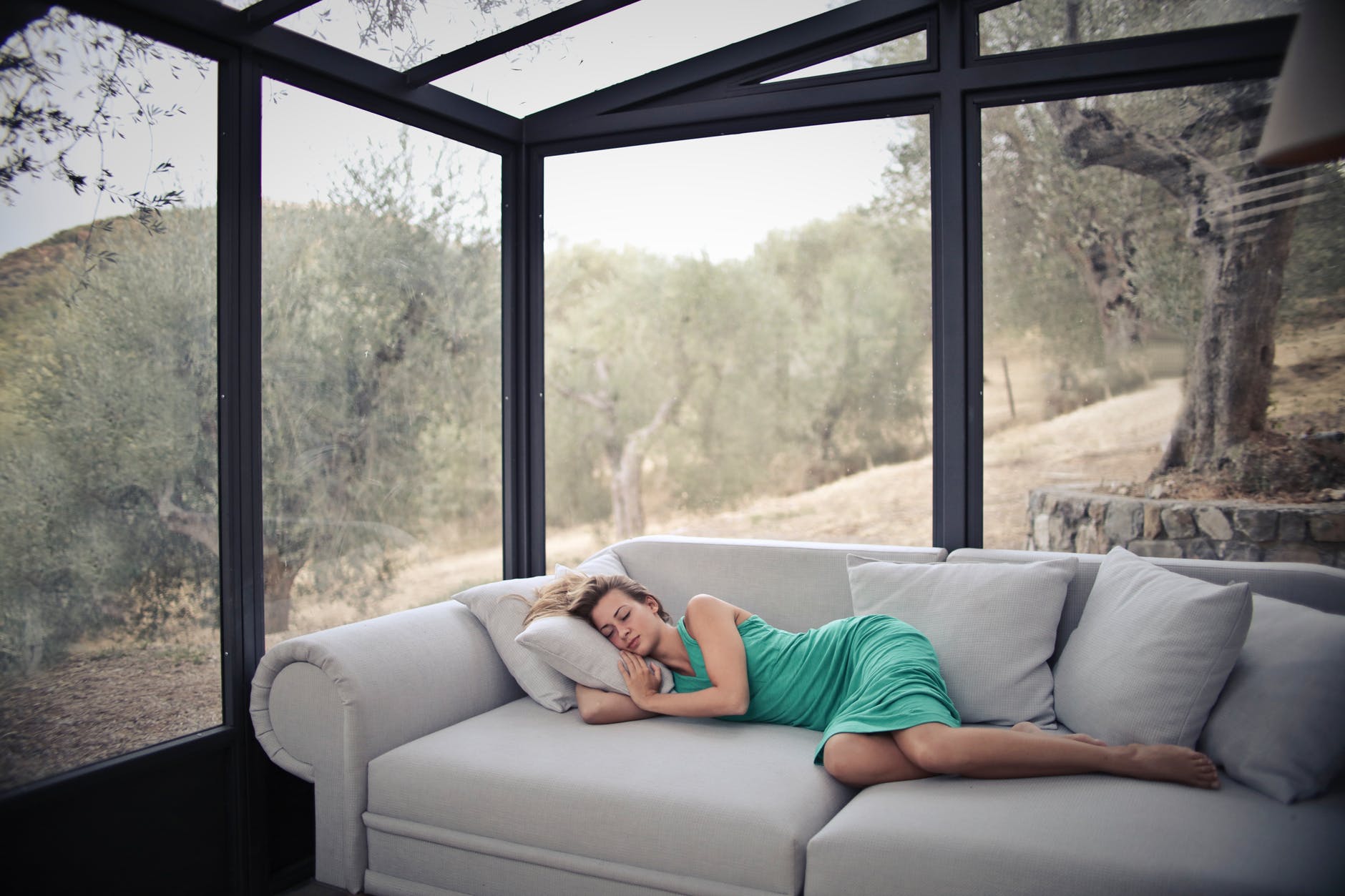