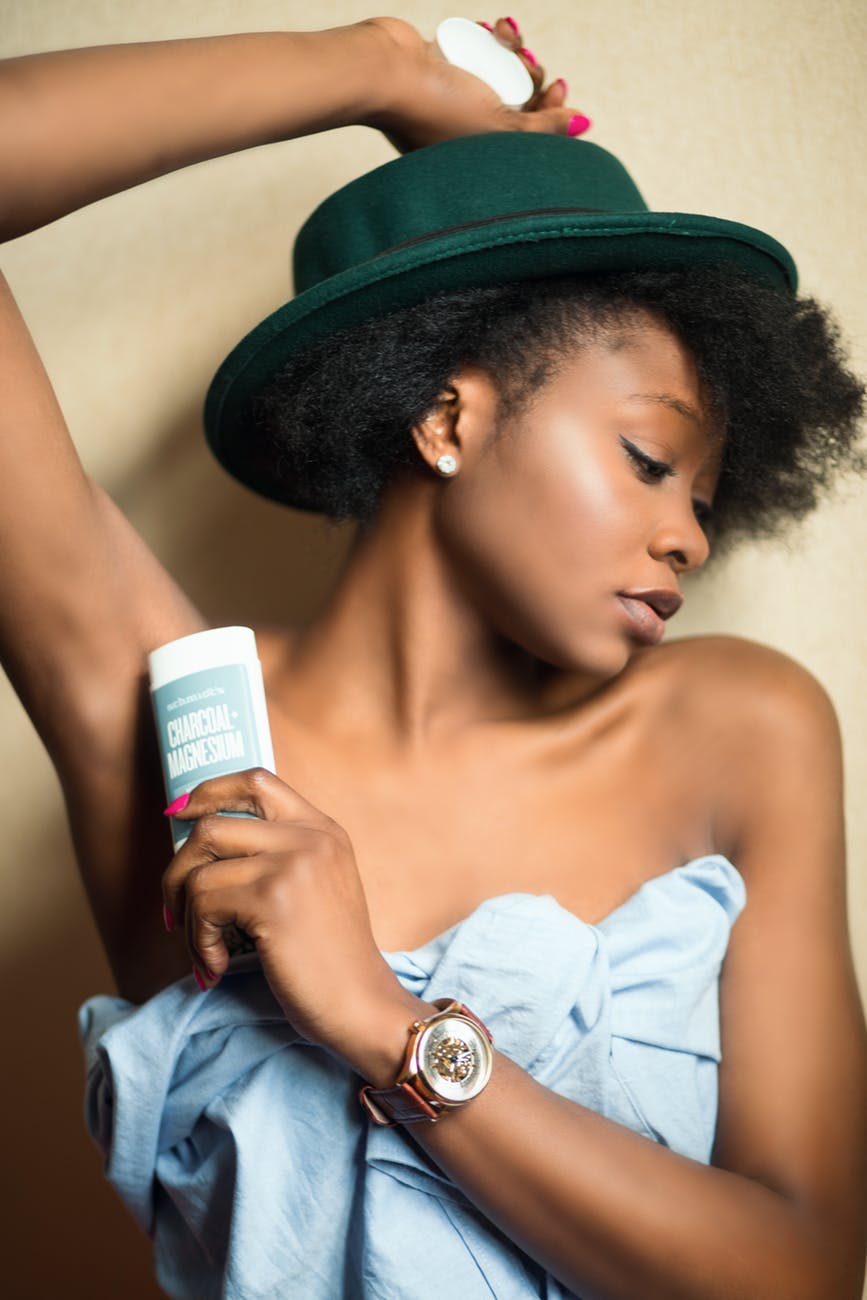 Years ago when I first started out on this natural living journey, I made my own solid deodorant.  It worked well enough, but I had major issues with the fact that it stained my clothes (from the beeswax is all I can figure) which was a common problem I ran into with all the different recipes I came across.  After that I gave up and bought natural deodorant, but I hated how it was so expensive.  For the last year now I’ve been making my own again with this recipe, and it doesn’t leave marks on my clothes, doesn’t have a strong smell, and is still effective.  Oh, and Brad uses it too, so it’s man-strength. Here is the recipe for natural homemade deodorant and antiperspirant.

Combine each into their separate jars.

To apply, rub the cream under each arm, then dust with powder.  This amount lasts both me and Brad for around 6 months.

These ingredients have antibacterial and antifungal properties which act as the deodorant.  Then the powder also doubles as an antiperspirant because it absorbs moisture.  (The moisture absorption really won’t be comparable to a mainstream antiperspirant.  Our bodies are meant to sweat though.)  I recently came across a recipe that had mostly the same ingredients, but the cream and powder were all combined together.  I’d be interested in seeing how that works as well.

What kind of deodorant/antiperspirant do you use?  Have you made your own before?

Work on your health by going to beautiful hiking trails 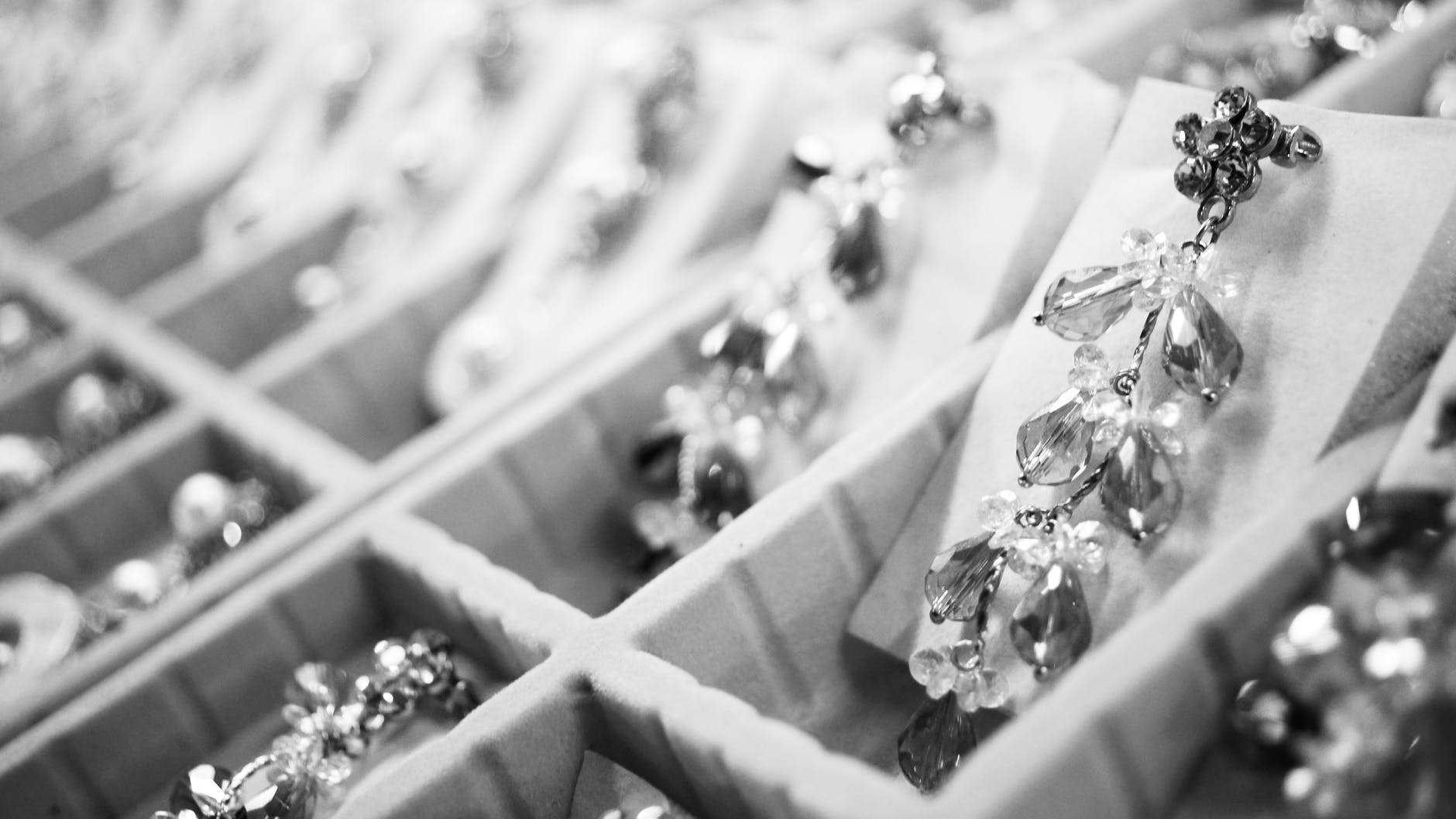 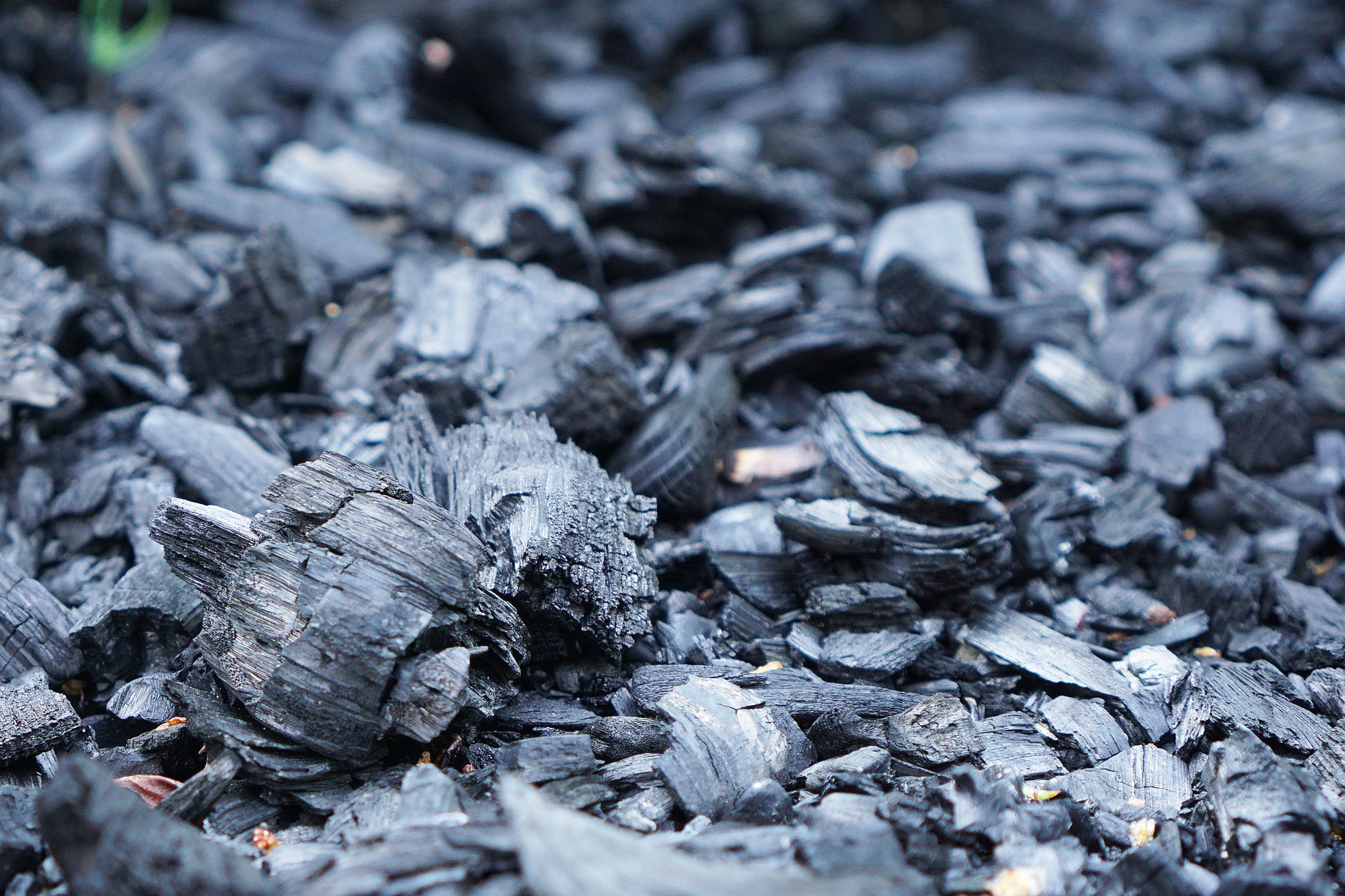